The Apple TV 4 box will be equipped with 'tvOS'

The next generation Apple TV, which is expected to debut today, will be powered by the new “tvOS” operating system. 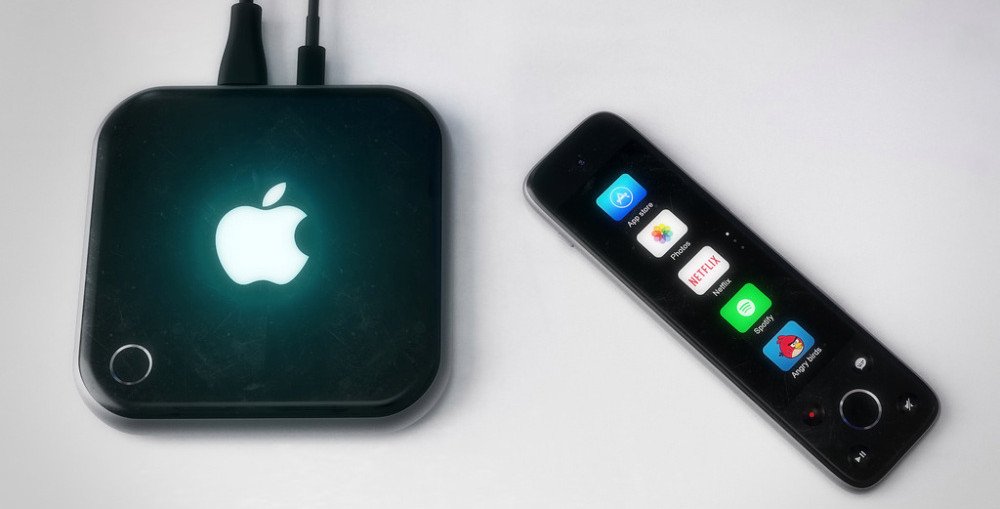 According to sources at 9to5Mac, tvOS will be based on iOS 9, as well as OS X El Capitan elements, “including many system-wide transparency effects.”

As expected, it will also be the first platform Apple TV with App Store and access to third-party apps and games. In addition to the previously reported Periscope app, sources have reported that we can expect the Airbnb app and many more apps and games.

The updated prefix Apple TV is expected with a significant hardware update, including the A8 processor, as well as with an integrated Siri.