Over the past few months Apple has taken steps to ensure that you are not bombarded with a bunch of windows asking to rate applications. As of iOS 10.3, the company started asking developers to use their official rating windows. In addition, strict rules have been set for how often such windows can appear. And now on iOS 11, ratings can be turned off altogether. In addition, now all developers are required to use only official windows with ratings from Apple.

If you are tired of giving ratings or just closing windows and you never want to do this again, just turn off one setting and live in peace. 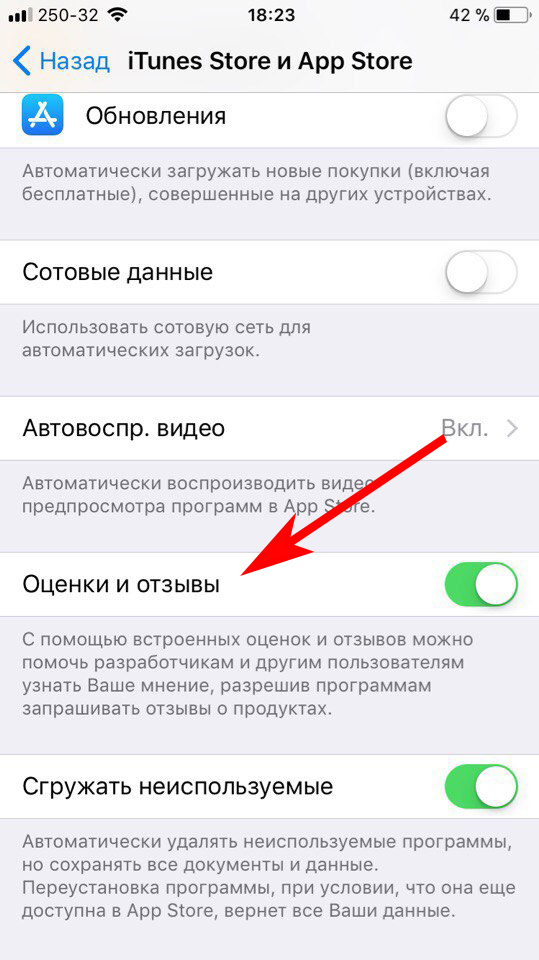 That's all, now you will not see pop-ups asking you to rate the application.

Apple improved not only the apps, but the whole App Store. From a new Today tab to a whole section dedicated to games.